Taking place in one of the most productive fisheries in the United States, timed to coincide with the peak of the Gulf Coast’s blue marlin season and located at the South’s number-one ranked resort destination, the Emerald Coast Blue Marlin Classic at Sandestin® (ECBC) has set the precedent for world-class sportfishing tournaments.

This annual event offers something for everyone. Most importantly, for the angling teams, there are the deep blue waters of the Gulf of Mexico, red-hot billfish action, and cool green cash. While onshore, both tournament participants and their families can enjoy the wide variety of recreational activities offered at the Sandestin® Golf and Beach Resort and The Village of Baytowne Wharf. The spectacular night time weigh-ins, held at the Baytowne Marina at Sandestin®, are free and open to the public.

Named as one of the top ten big-money tournaments in the world by Marlin magazine, the ECBC’s cash awards surpass $2 million – and with over 27 optional entry levels, there are plenty of ways to win a piece of the pie.

The ECBC is a “modified-release” tournament and led the Gulf Coast tournament circuit in setting a high minimum length for blue marlin, which are the only billfish that may be weighed. Release points are awarded for blue marlin, white marlin, sailfish and spearfish. The three heaviest weighed blue marlin, dolphin, tuna and wahoo are eligible for cash awards, as are the top three teams entered in the Release Division, and the top three Crews entered in the Crew Division. Awards are presented to the top overall, release, lady and junior anglers, and the top overall release team has its name engraved on the Magnificent Blue Perpetual Trophy, donated by Galati Yacht Sales and Viking Yachts, sculpted by Chris Barela and on permanent display at the Marina Bar & Grill.

To see a schedule of events and register, please visit www.fishecbc.com.

The Leader for Sales and Service, from the Bays to the Gulf

Proudly serving the Panhandle and Florida Highway 30A travelers since March 2011, we are the area's premier boat dealer & brand experts. At MarineMax Panama City Beach, we provide Florida's emerald coast & scenic Highway 30A with unparalleled service & sales for all your boating wants and needs. With premium boat brands known for quality & durability like Azimut, Galeon Yachts, Ocean Alexander, Aquila, Sea Ray, Harris, Boston Whaler, MJM Yachts, Grady-White, and NauticStar, we have the boat or yacht for your boating lifestyle.

View all boats for sale at MarineMax Panama City Beach 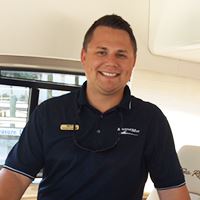 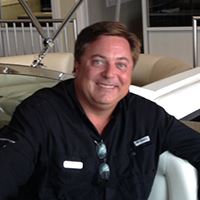 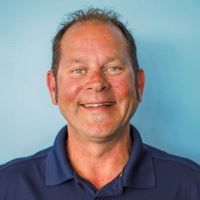 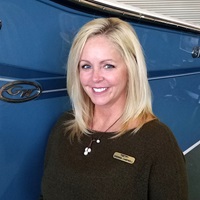 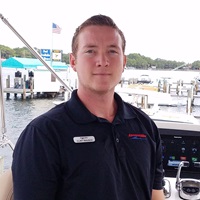 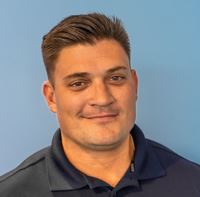 Join Us for Events and Classes!

Intro to Boating with Captain Keith

To save this boat, search, or event and keep it easy to find, you'll need a My MarineMax account. Sign In or Register to get started.