Welcome to Boating Tips LIVE with MarineMax! Join hosts Captain Keith and Captain Nick for weekly chats about all things boating, and bring your questions! They will field viewer questions LIVE during the broadcast. Subscribe and follow us on Facebook and Youtube to get notifications and keep up to date on the latest boating tips. Ask questions, make comments, and join in the fun!

One Stop for All Things Boating
Watch Tips

Learn From Past Episodes
Watch Podcasts 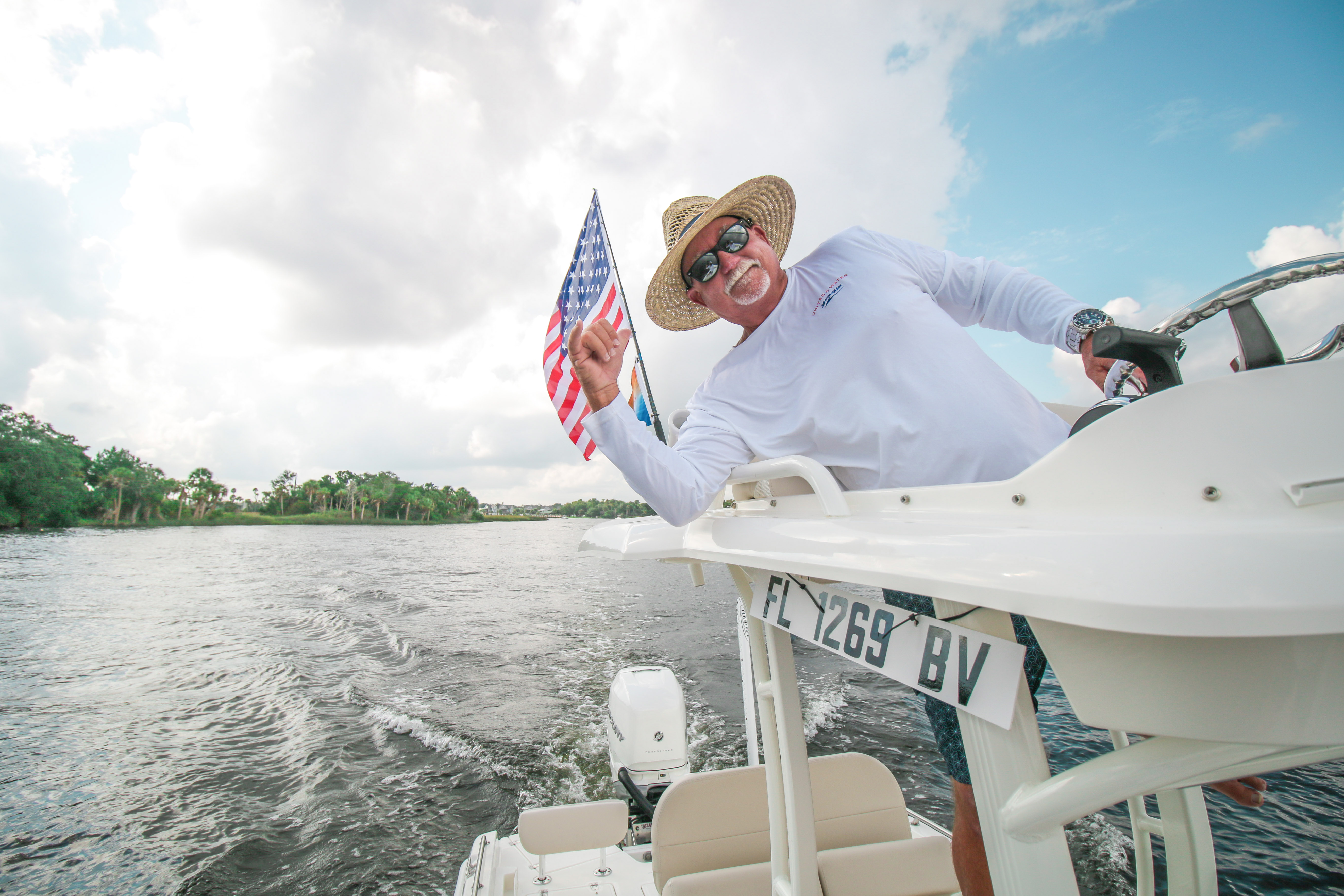 Captain Keith Lake grew up on the west coast of Florida, where he spent countless days boating, fishing, and diving with friends and family. His passion for being on the water lead to his career in the marine industry. Captain Keith’s career with MarineMax started in 2001, and he currently possesses a U.S.C.G. 100 ton master mariner credential. He has helped thousands of clients learn how to operate their vessels and utilize onboard systems safely. In addition to the hands-on vessel training, he teaches several boating classes, including MarineMax’s “Women on Water” and “Intro to Boating” classes. Captain Keith was also selected as 1 of 13 marine industry stakeholders to sit on the Sea Tow Foundation’s newly launched North American Sober Skipper Advisory Council. “I am thrilled to be part of the Sea Tow Foundation’s North American Sober Skipper Advisory Council,” says Captain Keith. “This is an excellent fit for me while providing an opportunity for MarineMax to continue being a leader in promoting boating safety." 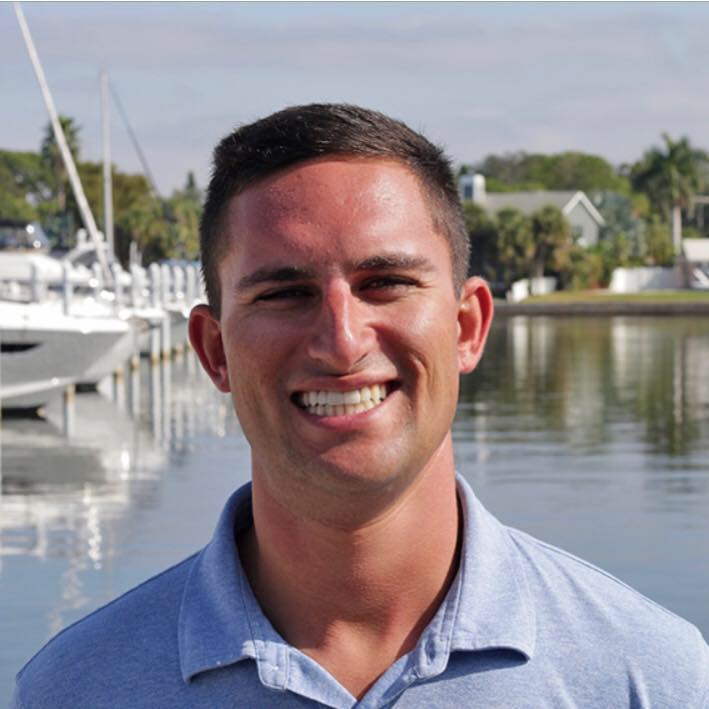 As a native Floridian, Captain Nick has been on and around the water for as long as he can remember. His true passion for boats and the ocean started when he was just nine years old. He started out as a First Mate on a Charter Fishing boat in Cape Cod, Massachusetts. Since then, he has been hooked (no pun intended) on fishing, and anything involving the water. After learning the ropes, Captain Nick gained a 50-ton Master Captain’s license at the age of 19. Before becoming a sales professional, Captain Nick worked for MarineMax as a dockhand and a delivery captain. His dream growing up was for someday to have a boat of his own, and now that he works at MarineMax, he has all the boats a man could ever want! What a dream come true.

Start your search for the boat that has it all for your lifestyle! Explore premium new, used, and brokerage boats.
Search Boats

We want to hear from you! Share your boating photos and videos. You may even get featured on one of our channels, along with the latest news from across the boating industry, fun stories from fellow boating enthusiasts, and much more!
Follow Us

Getting Started is Easy!

Staying safe on the water starts here. Enjoy the journey as you explore different types of boats, activities, and much more.
Discover the world of boating
Modal CTA Modal Secondary CTA
Forgot Password

To save this boat, search, or event and keep it easy to find, you'll need a My MarineMax account. Sign In or Register to get started.