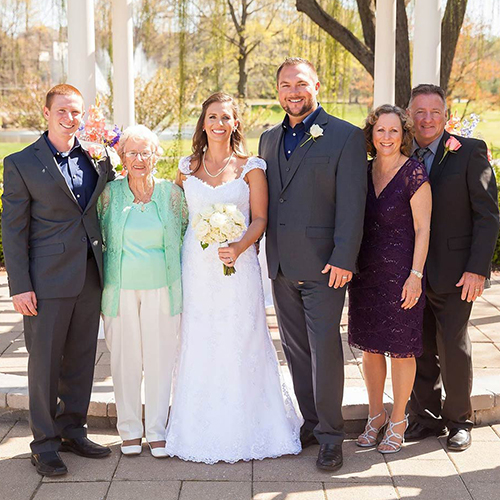 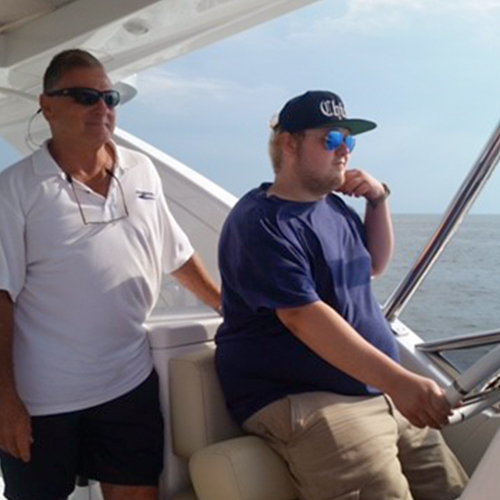 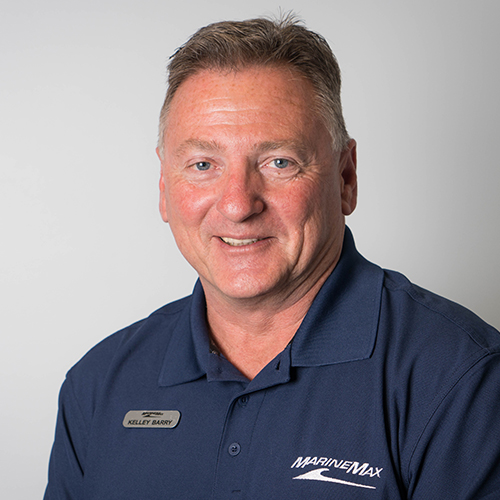 Ron began boating back in 1971 with friends - from fishing to watersports and sailing, they did it all. He enjoyed sailboat racing on the weekends with yacht clubs in the St. Petersburg and Bradenton, Florida area, and in 1974, watersports and power boating became Ron's passion.

Ron purchased his first power boat in 1973, mainly for waterskiing and other watersports. He has rarely not owned a boat since then and has boated from New York to the Florida Panhandle, owning or operating boats from 16 feet to 80 feet. In addition Ron has bare boat chartered several times in the British Virgin Islands. Boating will always be apart of Ron's life and passion.

Joining the marine industry in 1990, Ron took over management of a 99 slip marina at 30 - 40 percent occupancy and grew it to a 350 slip marina with a waiting list. In 1997 Ron accepted a position with Boat U.S and was promoted to regional manager, relocating to the Mid-Atlantic area in August 1999. He then joined MarineMax in 2007 and couldn't have made a better choice!

Ron has shared his passion for boating with his family, and his children who grew up on the water continue to enjoy it as adults. Enjoying all facets of the boating lifestyle, Ron and his wife are also certified open water divers.