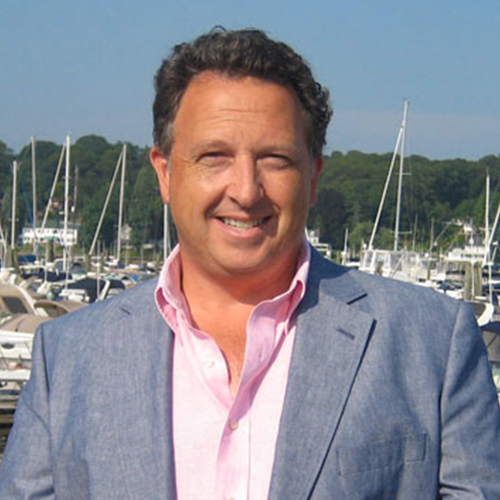 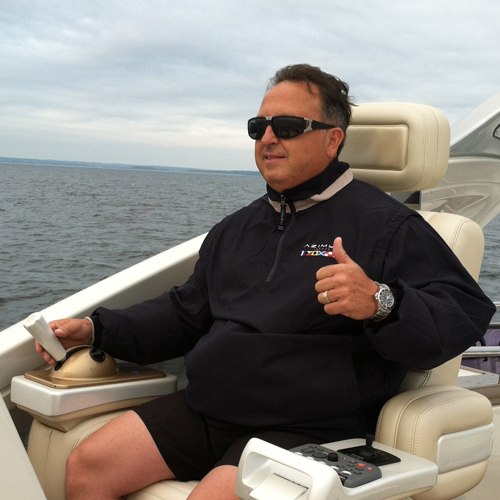 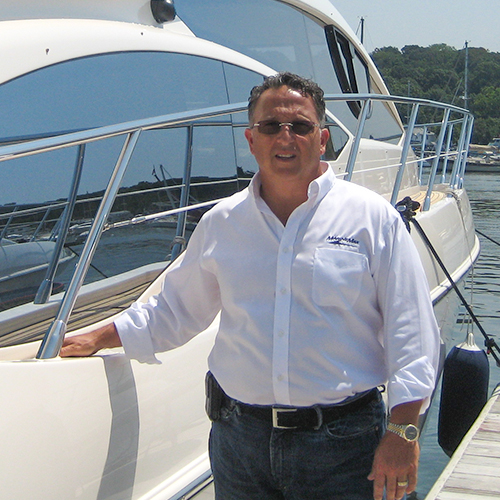 Mike grew up on the water in the Rockaways on Long Island. After moving to suburbia, he spent every summer boating, fishing and water skiing.

Mike attended college, studying everything related to business. In 1981 he started running the ship’s store at a large boat dealer in Port Jefferson, New York. This led to employment at a more prominent dealer. He worked almost every position possible and was asked to start selling boats. Mike sold three boats the first weekend.

He moved to a Sea Ray dealer in 1994 that was then acquired by MarineMax in 2006. Today he represents yachting’s finest - Sea Ray, Azimut, Benetti, Ocean Alexander, Hatteras, Boston Whaler and more. He takes pride in treating his clients like family and guiding them to the right vessel best suited to their needs. Mike has consistently ranked in the top tier of brokers at MarineMax and is a member of the MarineMax Chairman’s Circle. Mike’s the first to say though, he’d be nowhere without the many caring, quality team members that put the customer first and make his job easier.

Mike and his wife have two beautiful daughters. His passions are spending time with the family, boating, gardening and at the beach or ocean.