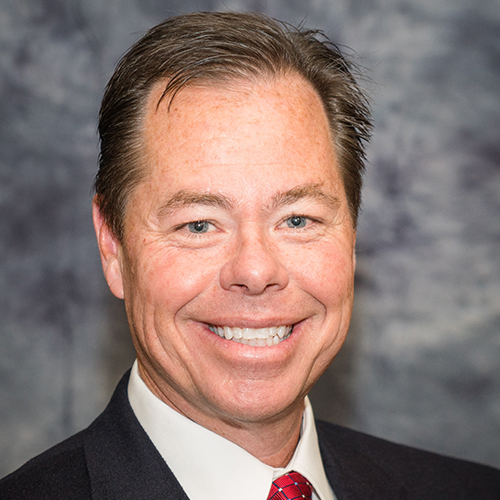 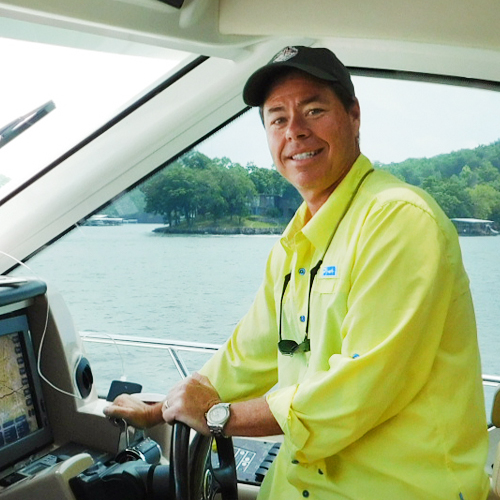 Chad was born in Austin, Texas and grew up just east of Dallas, in Greenville, Texas. He graduated from Texas A&M University-Commerce with a degree in Economics. Chad met his wife Kristi while on vacation in Cozumel, Mexico. They were married in 1992.

In 2006, Port Arrowhead Marina joined the MarineMax family. MarineMax has given Chad the unparalleled opportunity to access more brands, inventory, locations, and world-class service. Chad represents Sea Ray, Meridian, Ocean Alexander, and Azimut Yachts in the Midwest at MarineMax Lake Ozark, as well as being located at MarineMax Pompano Beach, Florida during the winter. Chad has achieved induction into the Chairman’s Circle three consecutive years, led in sales for six straight years at MarineMax Lake Ozark and is consistently in the top 5% in sales nationwide year after year. Chad believes that his customers enjoy an experience that exceeds their expectations of creating memories that will never be forgotten.