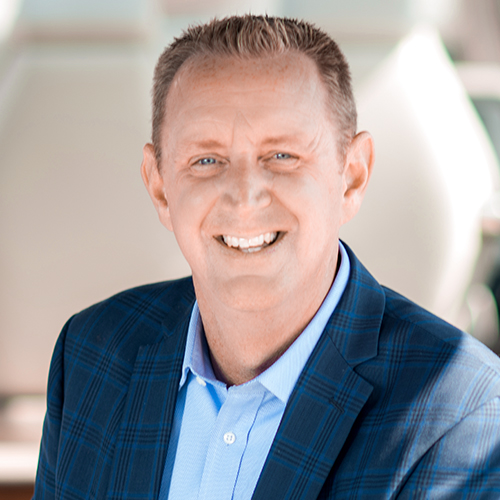 View Inventory
Brendan comes to MarineMax, having grown up on the lakes of North Texas, where his passion for the water began at the young age of 13. His dad would drop him off at the lake with a life jacket and a 14’ Lone Star that Brendan purchased with his own money earned doing chores around the neighborhood. His age nor lack of a paying job could slow his resolve to get on the water by all means necessary!

Brendan brings a wealth of knowledge to the MarineMax team from his 25 of experience in the industry. He prides himself on having a keen eye for the details and his unmatched attentiveness to his clients. Brendan brings a confident and laid-back approach to the process of finding his clients the yacht of their dreams.
His time in the industry has allowed him to develop an expansive and ever-increasing network within the marine industry. The ability to leverage resources from his industry connections as well as the vast resources that MarineMax affords him as the world’s largest marine retailer, is a strength he brings with him.  His ability to connect the right people at the right time is something his clients find invaluable when a need arises.

Brendan grew up in the state of Texas where he married the love of his life, Linda. They have a daughter named Kaitlyn and a son name Preston. When not on the water the family is active in basketball, volleyball, and all things beach, sand, and sun! He’s an above average singer and if you don’t believe him, hand him a microphone next time you’re on the beach or on a boat with him!

MarineMax carries an abundance of luxury yacht brands that will fit any lifestyle.
Explore New Yachts

MarineMax has a wide selection of pre-owned yachts ready for a new home.
Explore Used Yachts